Honor and glory await you on the battlefield: a brand new x2 event is here! Get ready to bask in the glow of experience, honor, arena points, skill cards, and DP as you skyrocket your way to new heights of power: the Legion Update is here, and with it a Bonus Weekend!

Their advance into Azeroth halted by your efforts, even the villainous Fel-touched have been unable to force your surrender. You have persevered, closed portal after portal, and destroyed Legion forces at every turn. But the battle is not yet won; the Legion’s armies bolster.

Demonic hordes rally behind the charge of two new, fierce generals, hungry for Azeroth’s downfall. With their arrival, more Invasion Points spawn throughout the world, unleashing the Legion’s threat across unsuspecting new zones. Demons pour through these portals, offering new challenges and new chances for glory.

The Legion Invasion Update is here!

Two new Legion Bosses join the fight for Azeroth’s destruction! Additionally, Legion Invasions now have a chance to spawn in all zones about level 20, offering players of all levels a chance to contribute to the Legion’s fall!

Gather your guilds and allies, Heroes: new threats appear to burn Azeroth to the ground. Two new PvE Bosses have been added to Legion Invasions: the soul keeper, Yaldaboath, and Xorzenath, the Master of Illusion. These two bosses have been built from the ground up to offer players who love PvE a dynamic, exciting challenge. Their tactics and strategies remain a mystery--for now. It’s up to adventurers to hunt down and destroy this new threat, and you alone can lead your allies to victory against the Legion’s blazing threat. 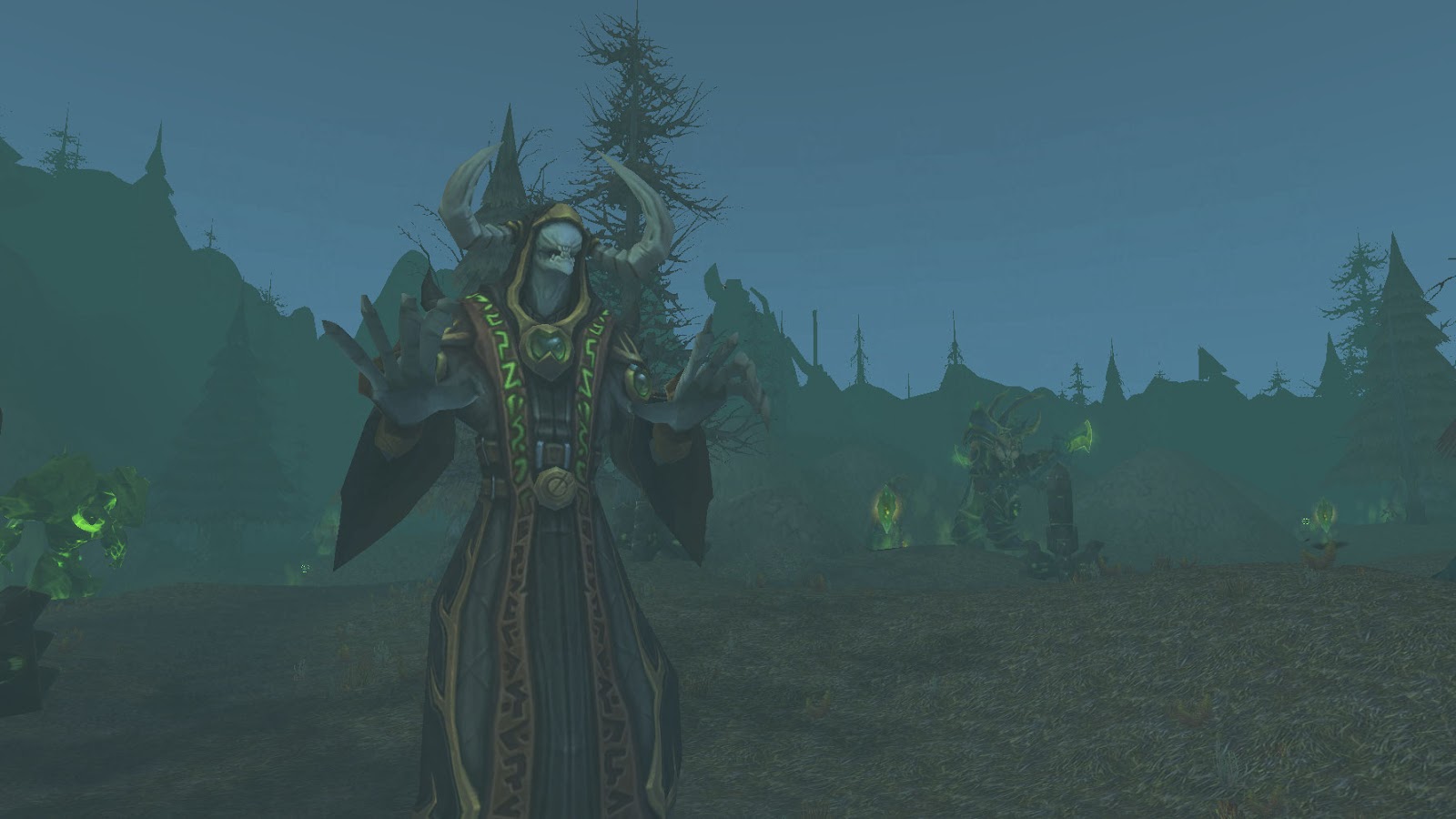 Additionally, Legion Invasions now have a chance to spawn in all Zones level 20+! Now, regardless of how your journey is progressing, no matter what level your Hero, you’ll be able to find and compete in Legion Invasions. The more demons you destroy, the more rewards you’ll receive.

To prepare you for the Legion’s Second Wind, all Heroes have been granted a titanic bonus:x2 EXP, DP, Honor, and Arena Points is LIVE!

This weekend only, enjoy bonuses to really take advantage of Legion Invasions: not only will the experience you recieve for slaying demons be doubled, but any honor you gain in combat (both in World PvP as well as Battlegrounds) is also doubled--meaning you can prepare to gear up even while you level. Additionally, with double DP on the table you can use your Bazaar Tokens to grab any cosmetics you might be interested in, power up your Hero with Secondary Specs, mount skins, bags, and more!

Go forth, Heroes--the Legion awaits, and it’s up to you to stop them.